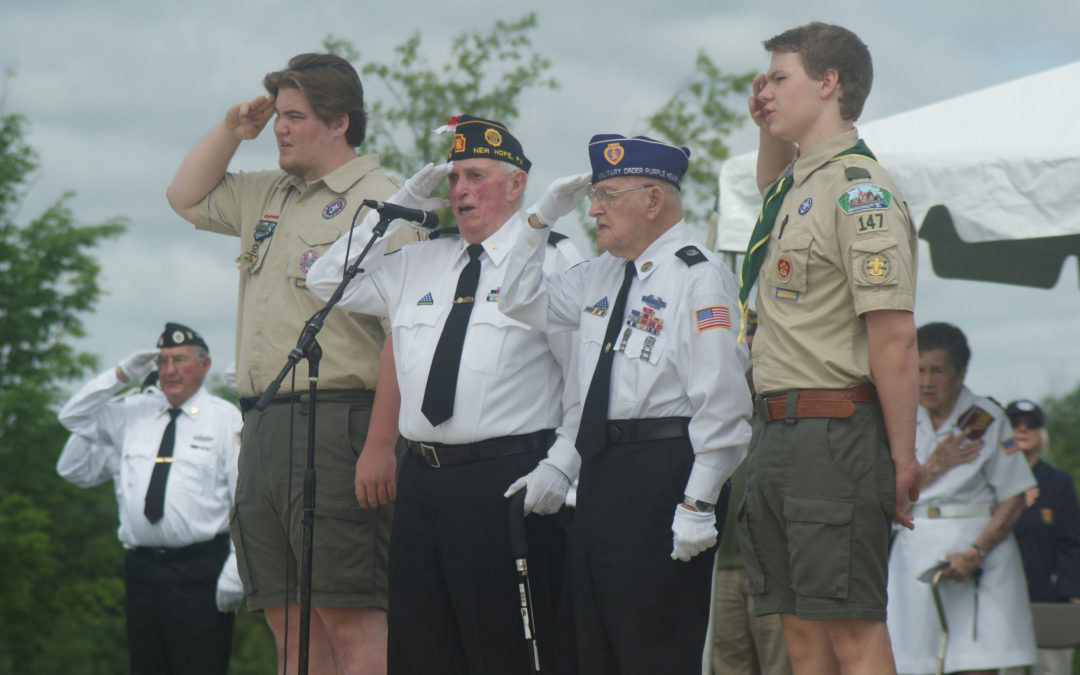 Someone who followed orders to accomplish whatever mission was assigned.
Someone who accepted stateside transfers or deployments to foreign lands without question.
Someone who was separated from their family and left behind spouses to be both Mother and Father.

Someone who stands at attention and pays respect while our National Anthem is being played.
Someone who gets misty eyed hearing Taps, especially when a final farewell and final salute is being rendered.
Someone who may have experienced the horrors of war and the suffering that comes with it.

Someone who truly loves their Country !
Someone who asks for and requires no special recognition.
Someone I am proud to call my Brother or Sister.