Our Veterans gave their best.
We honor their service and sacrifice. 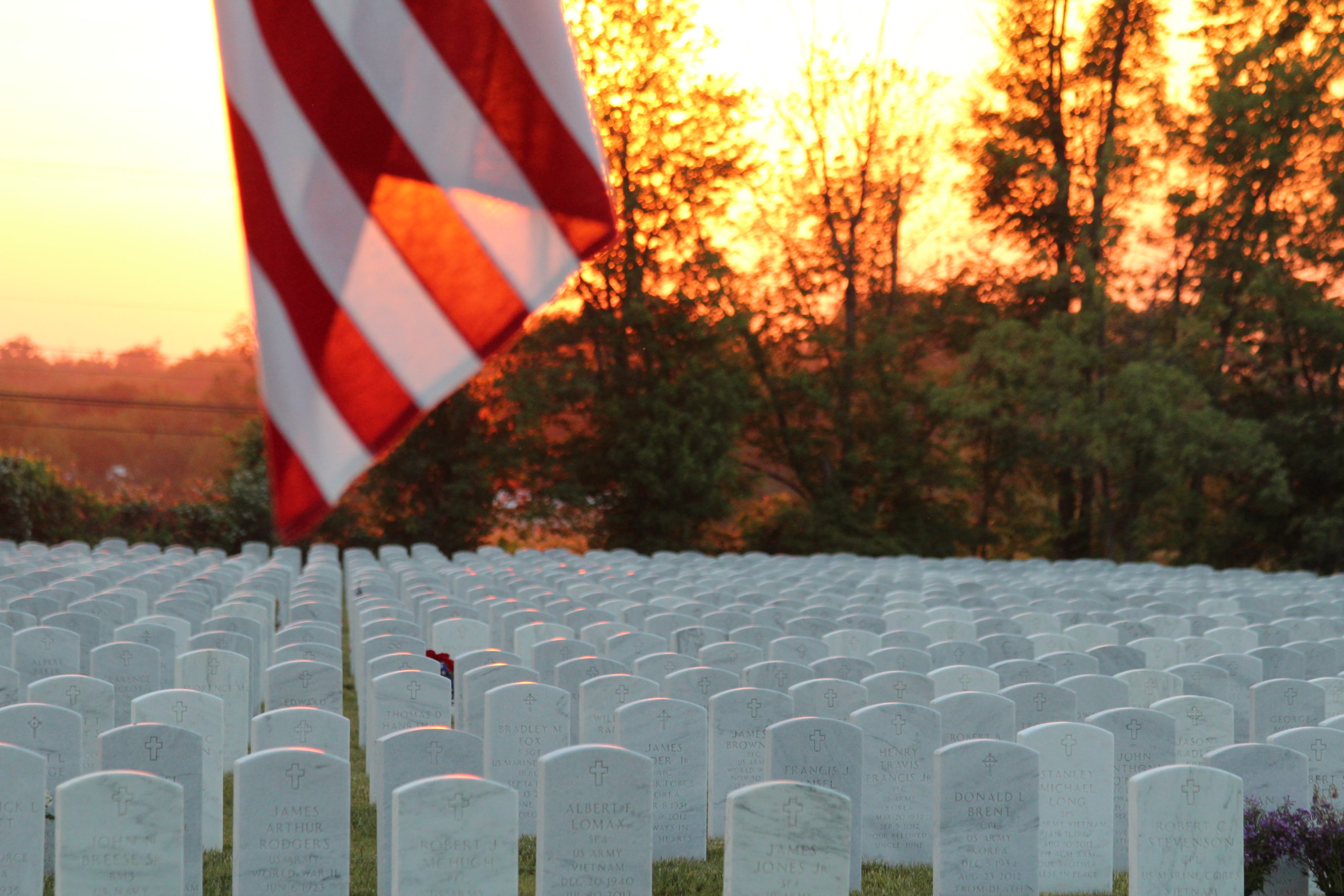 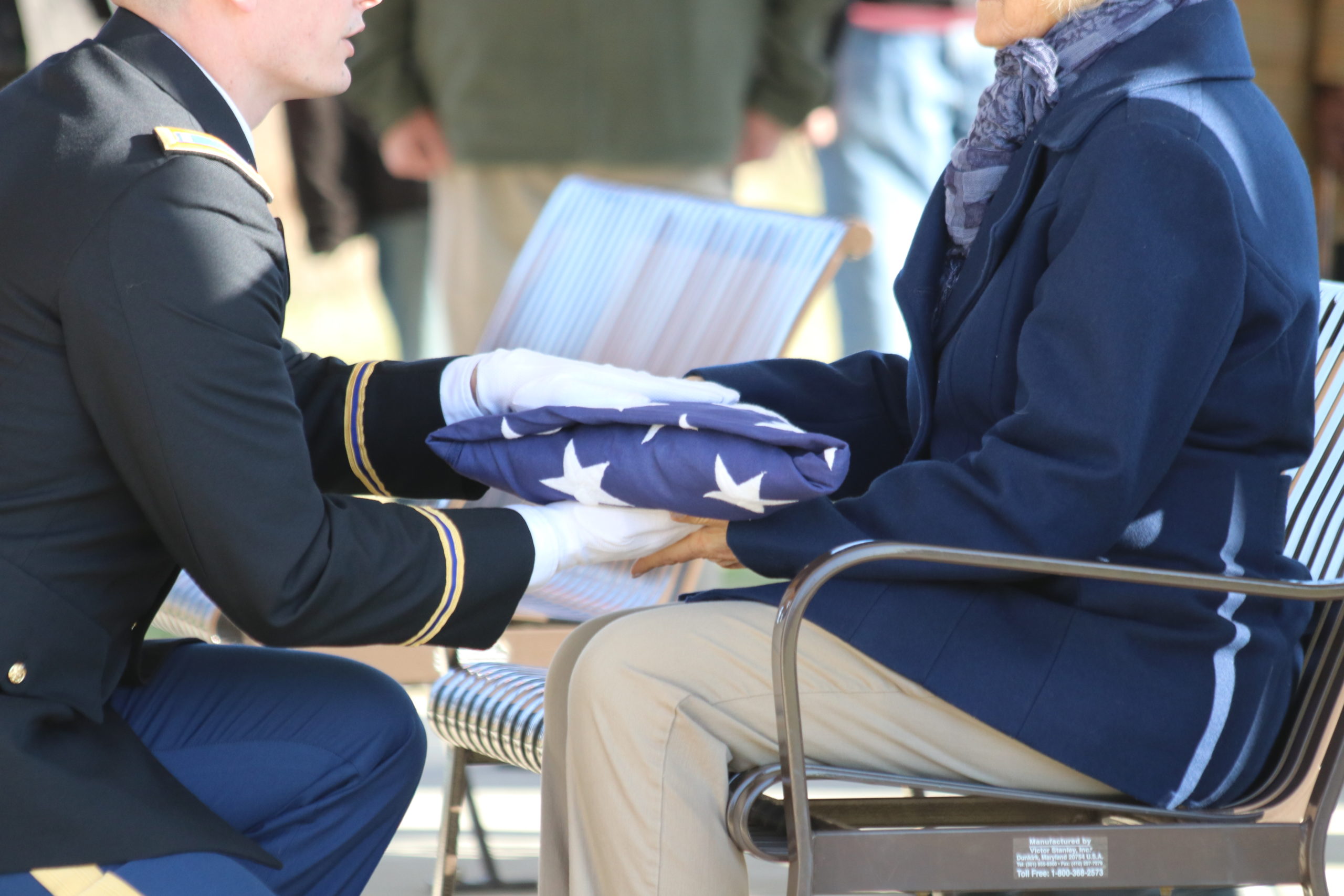 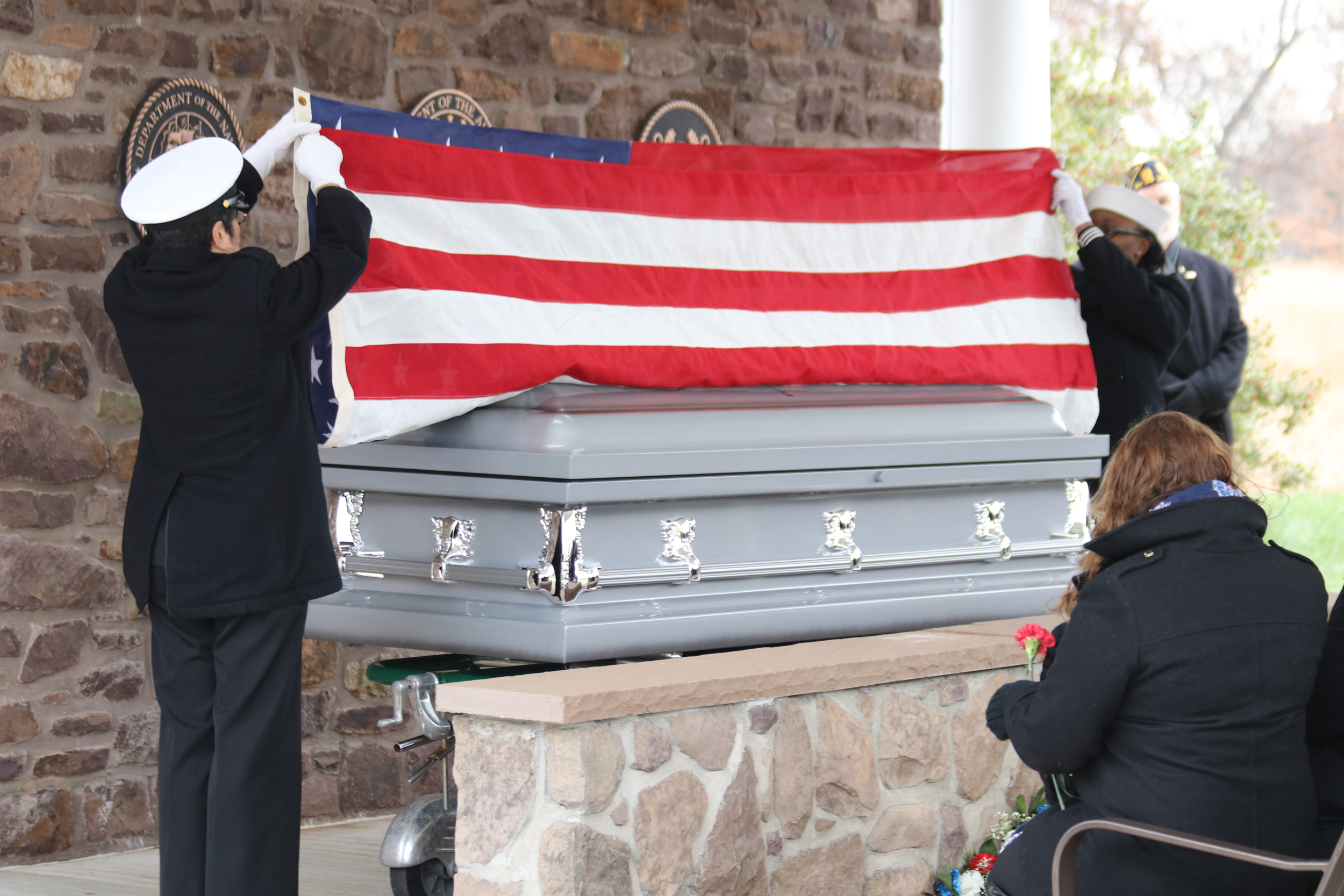 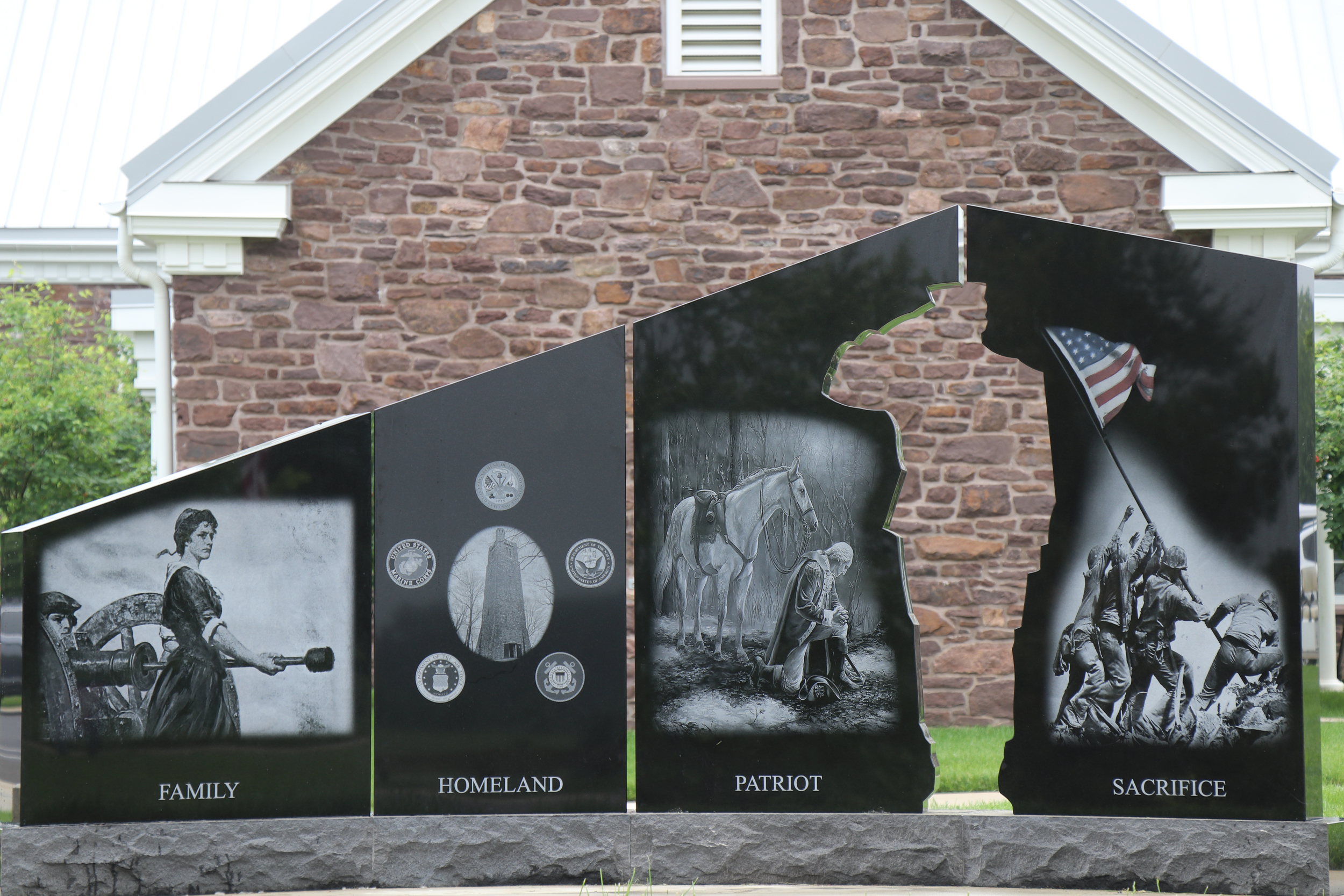 Our organization of local activists formed immediately after the historic vote by the Council Rock School District Board to sell the Melsky tract of land, which enabled the land transfers that made the National Cemetery a reality in Bucks County.

In a dark parking lot, nine men then pledged to organize and form the “Guardians of the National Veterans Cemetery, Bucks County”. Each man contributed twenty dollars for the effort for a total war-chest of $180.00. The name of “Guardians” was suggested by Dan Fraley as symbolic of our mission and our resolve and was immediately and enthusiastically adopted by those present.

Mike Fitzpatrick offered pro bono legal representation, and these veterans vowed to organize and to make sure that the voices of veterans in support of the National Cemetery would be heard forcefully within the halls of government, in the media and in the courts.

We assist the staff of the Washington Crossing National Cemetery in the planning and conduct of major ceremonies and special events such as the observances of Veterans Day, Memorial Day, and other such days deemed appropriate to commemorate and honor those who served or are serving in the U.S. Armed Forces, or those interred in the cemetery.

We are working hard to promote the attainment of National Shrine status for the Washington Crossing National Cemetery through beautification endeavors on the cemetery grounds. One example of our efforts is the creation and maintenance of an Avenue of Flags, comprised of the US Flag donated by families of veterans who received the Burial Flag at the funeral service for their loved ones.

We conduct volunteer recruitment and training programs. We organize fundraising efforts to support the Washington Crossing National Cemetery to provide supplementary programs, beautification and memorial programs, and the design and construction of memorials and stone monuments.

The “Avenue of Flags” at Washington Crossing National Cemetery is truly a majestic sight. It consists of over 145 U.S. flags flown at the top of 20’ removable poles along the roads at designated times of the year. The flags are 4 ½’ x 9’ burial size flags with the poles being approximately 30’ apart.

With Your Help, We Support Those That Served Our Nation

The Guardians of the National Cemetery serve to promote  all veterans’ organizations, veterans’ auxiliaries, and other like minded organizations in the celebration of patriotic holidays, with such ceremonies as may be appropriate to conduct patriotic ceremonials for all those forces that serve the national defense and keep America strong and free.

We adopted the following Mission Statement:

“To advocate for, protect the establishment of, and serve to defend, preserve and support the National Veterans Cemetery, Bucks County on behalf of veterans of the armed services of the United States of America.”

The official registration and financial information of Guardians of the National Cemetery Foundation may be obtained from the Pennsylvania Department of State by calling 1 (800) 732-0999. Registration does not imply endorsement.